It Makes Sense to Get a Condominium in Sri Petaling Compared to Others. Here’s Why.

Some new home buyers prefer these newly minted communities, whilst others opt for more mature neighbourhoods with a denser population and a more established commercial scene. A denser area has its pros and cons. For one, a more developed locality might spell busier traffic and perhaps limited parking in public areas, but there would also be less ongoing construction and more choices in terms of food and retail.

Bandar Baru Sri Petaling, or simply Sri Petaling, probably lies somewhere in the middle of that spectrum. First developed in 1981 on what were previously rubber plantation estates, the very first houses were sold for between RM40,000 to RM60,000. The population started growing when two access roads were built – one to Salak South, and another to Happy Garden. There weren’t that many condominiums in Sri Petaling at the time, mostly landed property. 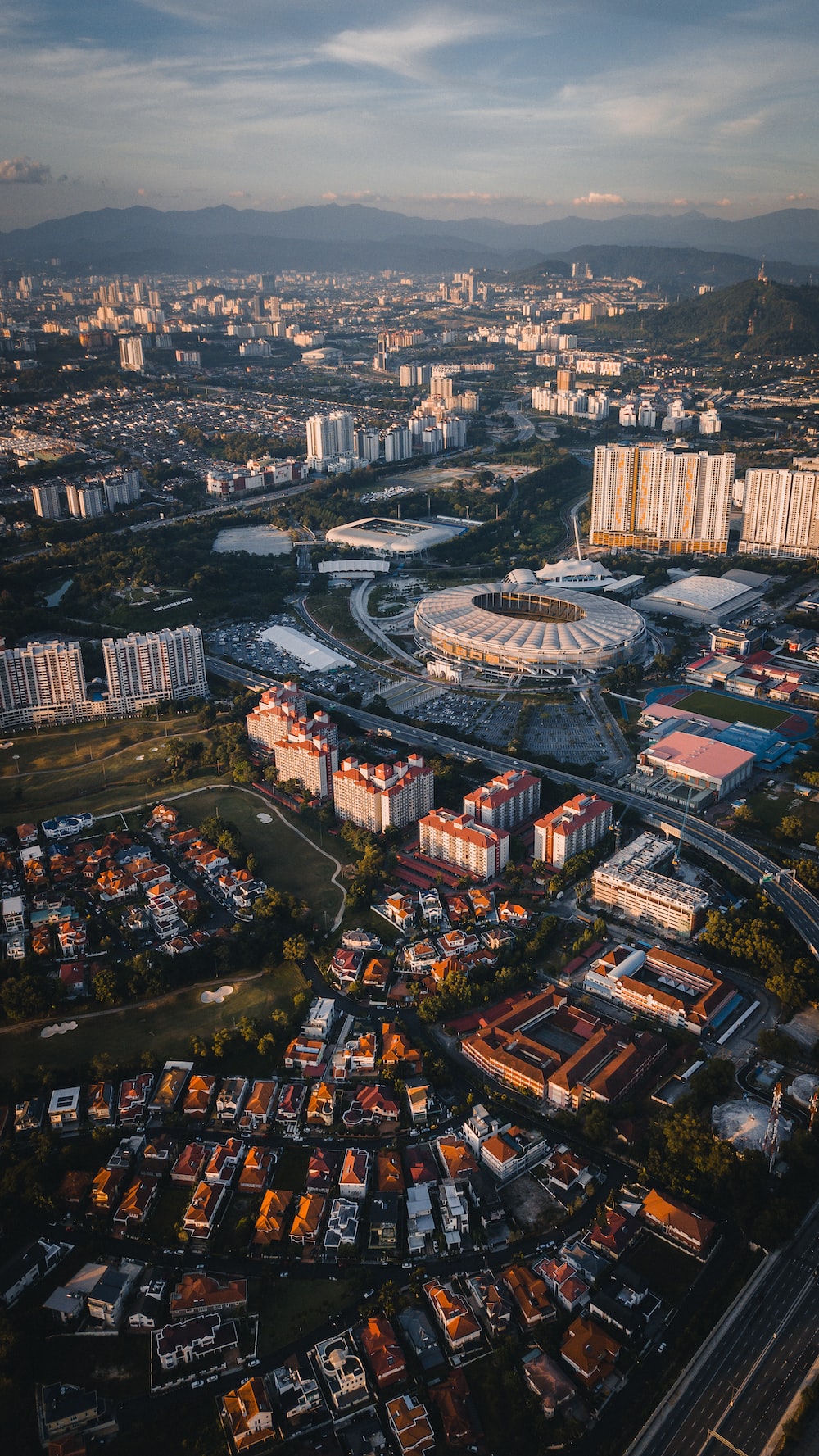 In 1997, the Shah Alam Expressway (KESAS) was opened and Sri Petaling experienced rapid growth as one could then drive to Subang Jaya in roughly 10 minutes. The Maju Expressway (MEX) connecting KL city centre to Putrajaya was opened 10 years later and Sri Petaling became somewhat of a confluence of highways as it was also at the edge of the south-bound North-South Expressway (Seremban Highway).

This became a pull factor and more new condos began to sprout in Sri Petaling, especially near the then newly opened Endah Parade (flanking the KESAS) which housed, among others, a hypermarket, a fitness centre, and a sports complex.

From ‘Sketchy’ Past to a ‘Sporty’, ‘Scrumptious’ Present

The current generation might be unaware that Sri Petaling was also once infamous for housing a landfill. Residents in the 1980s often complained of garbage stench wafting through their houses when there was a breeze and huge flies were a common sight. The landfill eventually gave way to a playground and car park for the 1998 Commonwealth Games. On that note, the development of Bukit Jalil thrived with the construction of the nation’s largest stadium and all that surrounded it.

Today, Sri Petaling is also known for being a foodie’s paradise. One can find restaurants offering countless cuisines from around the world. There are numerous steamboat/hotpot establishments and it wouldn’t be an exaggeration to say Sri Petaling is a hub for bubble tea along with the latest brands proffering whichever beverage trending at any given time.

Related Article: What to do in Sri Petaling

Non-residents might frequent Sri Petaling for matters related to the Employees’ Provident Fund (KWSP). They could also be snatching up a bargain at Hotel Sri Petaling, which often plays host to warehouse sales from the likes of Crocs, FitFlop, Levis, Adidas, Puma, Nike, Guardian pharmacy and Anakku.

The Star, in 2006, published an article regaling tales of Sri Petaling’s storied past. Then Bandar Baru Sri Petaling residents’ association chairman Tan Tai Tong posited that what the residents enjoy today came after almost 20 years of struggle. The first 10 years was tolerating dumpsite fumes, and the next 10 years was enduring massive infrastructural development leading up to the Commonwealth Games.

In the end, all was worthwhile, and Sri Petaling’s current residents now enjoy the fruit of their patience.

Mah Sing proudly presents M Oscar, a free-hold all-residential project off Kuchai Lama, which boasts elevated living as it is built 100m above sea level and situated a mere 800m from the planned Taman Naga Emas MRT station – a definite jewel amongst the stars.