New Condominium At Old Klang Road: 3 Reasons Why It Is Still Highly Viable

Jalan Klang Lama – or Old Klang Road – is the oldest and the first major road in Kuala Lumpur. It was built by the British Federated Malay States between 1905 to 1908 as the only link connecting Kuala Lumpur to Port Klang. This was before the Kuala Lumpur-Klang Highway FT2 (Federal Highway) opened circa 1960.

In the sixties, flanking Old Klang Road on either side were mainly factories, warehouses and oil palm estates. For some time, it remained that way, but in 2004, there was a massive upgrade and widening exercise costing some RM360mil to ease traffic congestion. Since then, Old Klang Road has seen some major developments, especially new condo launches, that are attracting keen buyers.

There are many roads from which Old Klang Road is linked – one being the New Pantai Expressway (NPE) and Petaling Jaya, another leads up to Federal Highway, newly minted KL Eco City, Jalan Syed Putra (Mid Valley City and Taman Seputeh) and beyond (Brickfields, KL City Centre).

Another notable site is the much-talked-about Bandar Malaysia, a rather strategically-positioned 486-acre, flat plot of land (because it was once the site of the Sungai Besi Airport) that holds much potential.

However you slice it, Old Klang Road has proven to be ultra-connected. 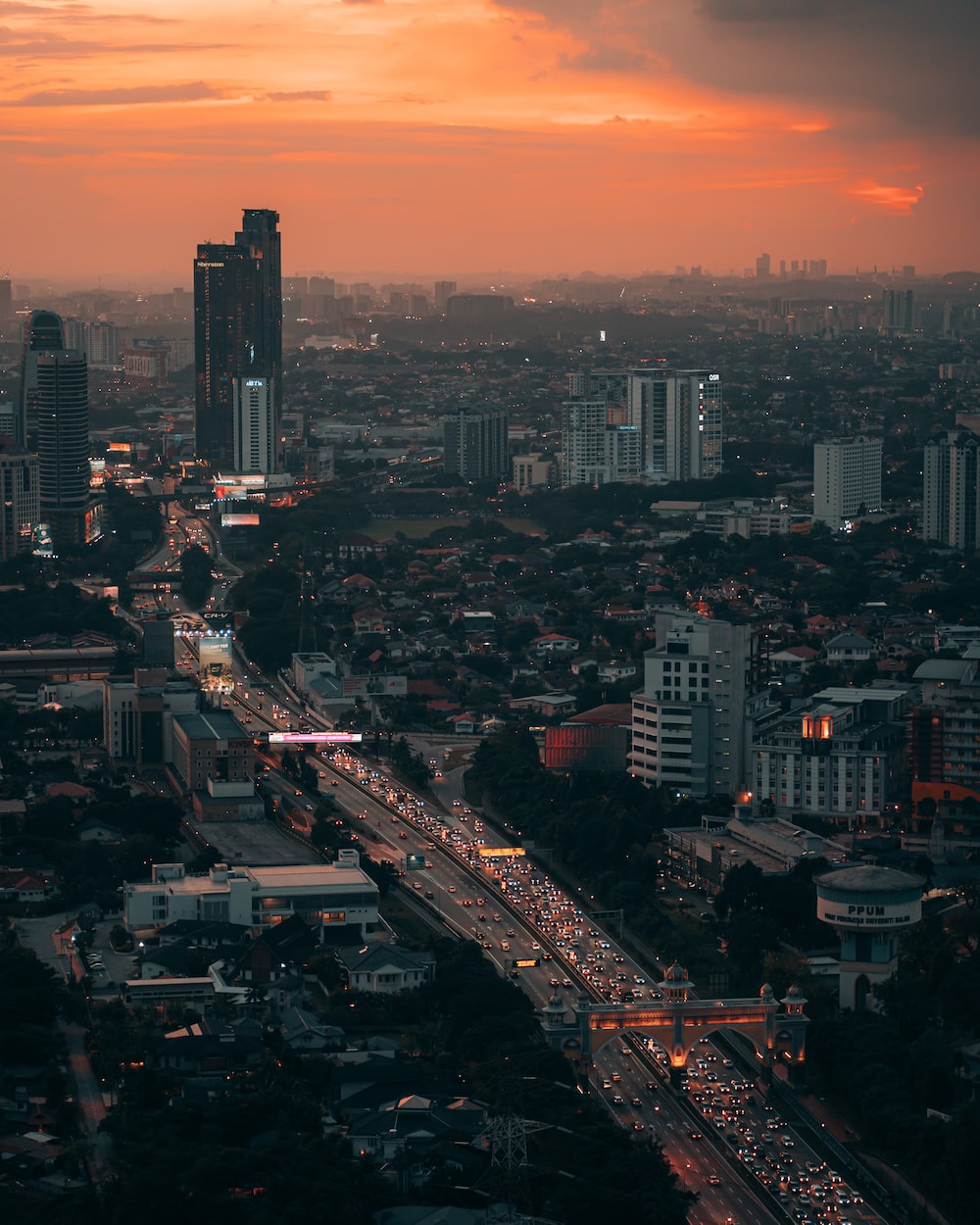 Photo by Rc Cf on Unsplash

A developer was quoted by The Edge Markets in 2017 saying that “even though residential units in the area were made up of high rises and landed units aged more than 20 years, the freehold land tenure of some projects at a prime location with relatively reasonable house prices has placed Old Klang Road amongst the most established property hotspots in the Klang Valley.”

Even though some property buyers do not mind purchasing leasehold properties, others may feel more at ease signing up for one without an expiring lease.

Related Article: Getting a New Condominium in Kuchai Lama. Is It Still Worth It

Another developer was quoted as saying that Old Klang Road “has great redevelopment potential.” A number of MRT stations are being planned in areas off Old Klang Road and its alignment to transportation hub KL Sentral further cements its reputation as a prized location.

In fact, Old Klang Road was among the localities identified for redevelopment under the Kuala Lumpur Structure Plan 2020. At one point, Kuala Lumpur City Hall (DBKL) had plans to redevelop the 40-year-old wet market at 4 ½ miles into a mixed-use development, which included units under the Federal Territories Affordable Homes Programme.

It is for these reasons and much more that if you are looking for a new condo to purchase, you should give due consideration to one along with this historic and promising Old Klang Road.

Of the many up and coming developments along Old Klang Road, Mah Sing’s M Oscar, a freehold all-residential development off Kuchai Lama, which boasts elevated living as it is built 100m above sea level and situated a mere 800m from the planned Taman Naga Emas MRT station – a definite jewel amongst the stars.