Iskandar Malaysia, the special economic zone that was earmarked as a high-impact development in the Ninth Malaysia Plan courted many foreign developers as well as buyers when it launched. Singaporeans and mainland Chinese began lapping up units as the region was set to flourish according to the impressive Comprehensive Development Plan (CDP).

But the 2008 financial crisis and economic volatility that followed in the subsequent decade put progress in the region on a bumpy path.

Astronomic growth in property prices fueled by increasing demand prompted the government to instil property cooling measures such as setting floor prices for foreign buying. Developers have had to change their strategies and plans but under all the buzz, Iskandar looks set to arrive at its intended destination on its own terms. 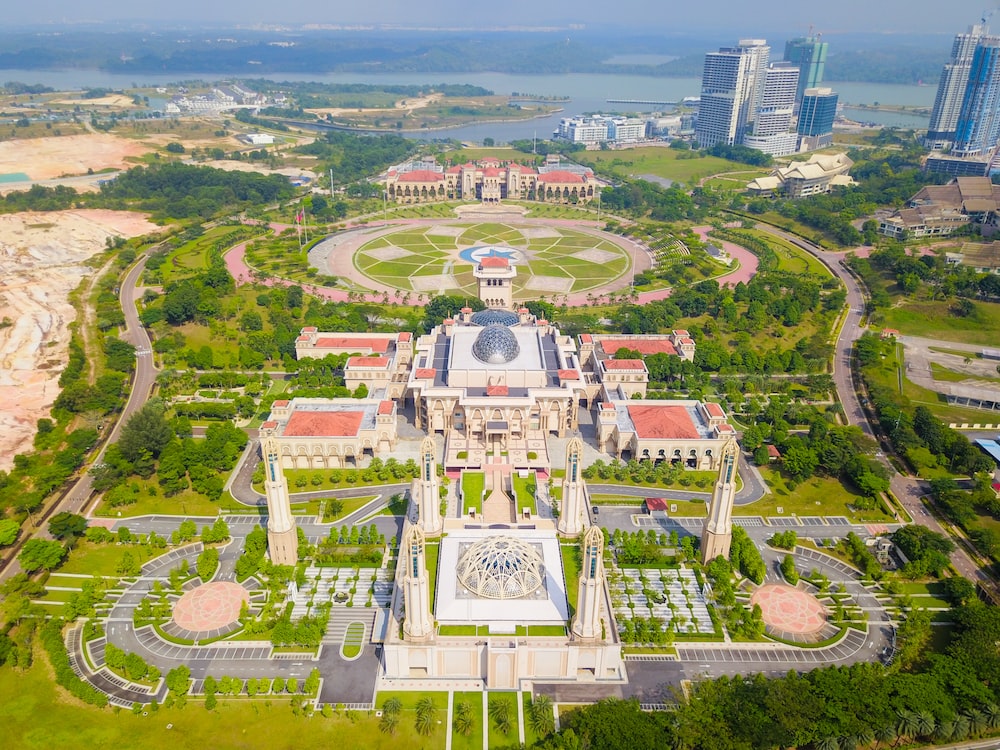 Some of us will remember that back when Putrajaya and Cyberjaya were mooted, many saw it as a white elephant project. This was due to the perceived distance from Kuala Lumpur City Centre.

The billions that went into building a futuristic administrative capital and the local equivalent of “Silicon Valley”, were scoffed at. Labels like ‘ghost town’ and “never amounting to anything” were also often heard. However, both Putrajaya and Cyberjaya are still standing today, and residents much prefer their haven away from the noise and congestion of KL that is still not too far a drive to get to.

Likewise, while industry experts have expressed concern about the progress of the project thus far, they have also opined that it is too early to call Iskandar Malaysia “a failed project”.

The CDP for Iskandar Malaysia was revealed by the then Prime Minister, Chief Minister of Johor and Khazanah Nasional in 2006. Eight years later, in 2014, it was announced that it has secured RM156.51 billion in committed investments. By 2018, RM272.9 billion was achieved, which theoretically puts it ahead of the targeted RM383 billion by 2025.

Perhaps the pace at which Iskandar grew outran the demand and influx of businesses required to sustain its growth. Developers seemed overeager on development which led them to build ‘for the future at a fast pace’ and that led to oversupply in the Johor market.

The government has stepped in to provide some respite. The 2019 Home Ownership Campaign introduced several incentives and revived buying interest especially among first-time purchasers. The reduction floor price for foreign purchasing from RM1 million to RM600,000 for a period of one year was announced in Budget 2020. This might see further uptake in foreign buying.

Singapore’s estimated population of 5.7 million as at mid-2019 is three times more than Iskandar’s population of 1.8 million (circa 2013). The economic corridor targets to reach 3 million by 2025

The consultant added, “In Shenzhen, the economic growth could double every five years. Although it will not be perfect, Iskandar Malaysia will be a successful project,” noting that Iskandar Malaysia encompasses an area of 4,749 sq km, almost seven times bigger than Singapore.

Conclusion: Despite it being ahead of its time, Iskandar Malaysia marches on

Residential transaction activities in the South are recovering. An Asia Pacific Real Estate Market Outlook 2020 report by a prominent valuer and market research firm CBRE-WTW noted that in the first nine months of 2019, 16,709 properties were transacted in Iskandar Malaysia, up 2% from the corresponding period the previous year.

Hence the economic region looks set to continue on its growth journey in spite of the bottlenecks and bumps that lie along its path.

Related Article: Are Johor Houses Worth Investing In

Mah Sing’s commitment to building living spaces that serve the needs of the community is demonstrated in their very own Meridin East, a magnificent lake garden community of linked homes blessed with ample outdoor activity spaces in Pasir Gudang, Iskandar Malaysia.